Following a childhood dream, brothers Rick and Marty Lagina, embark on a quest to find treasure on Oak Island, off the south shore of Nova Scotia, Canada. With family, local explorers, and historical experts, they explore the island's landscape and mythology. Known for its sinkholes and caves, Oak Island lends itself to many mysteries, and is possibly linked to pirates, the Knights Templar, buried treasure, secret booby traps, and a curse of death. There is mystery here but what is it? For more than two centuries, people have explored the secrets of this island, but all have failed; some have died. This documentary series follows the Lagina brothers as they sift through the debris of land, sea, and legend to find the answer. 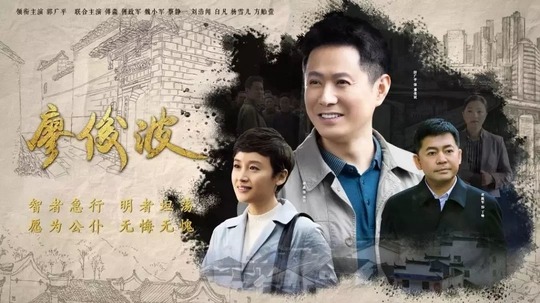