Shake It Up (also known as Shake It Up!) is an American sitcom airing on Disney Channel in the United States. The series premiered on November 7, 2010. Created by Chris Thompson and starring Bella Thorne and Zendaya, the show follows the adventures of Cece Jones (Thorne) and Rocky Blue (Zendaya) as they star as background dancers on a local show, Shake It Up Chicago. It also chronicles their misadventures on- and off-set, and their troubles and rising social status at school. Davis Cleveland, Roshon Fegan, Adam Irigoyen, Kenton Duty and Caroline Sunshine also are other main cast members in the series.

The show's original concept was for Disney to create a female buddy comedy, only with a dance aspect. The dance concept is Disney's third original series, after The Famous Jett Jackson and Sonny with a Chance, to use a show-within-a-show format. The series is also the first Disney Channel Original Series since So Random! and Sonny with a Chance to have more than six main contract cast members at one time.

On June 4, 2012, it was announced that Kenton Duty will not be a regular cast member for season 3, but will make special guest appearances. 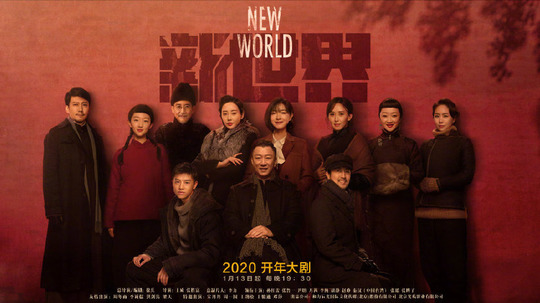