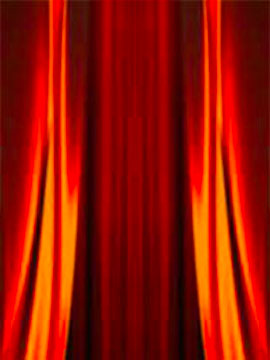 Around China is a television magazine program jointly produced by CCTV International and local TV stations across China. Around China introduces the people, culture and economic development of various regions and ethnic minority groups of China to the world. Around China offers viewers glimpses of the beautiful scenery and rich cultural heritage of China, as well as the ever-changing lifestyle of the Chinese people as we embark onto the 21st century. 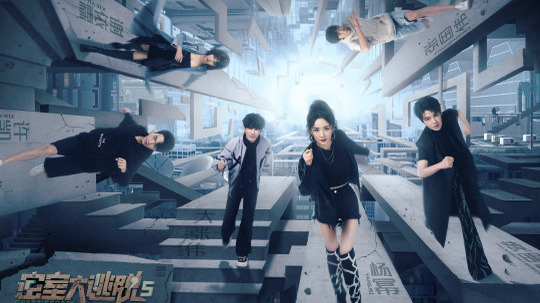